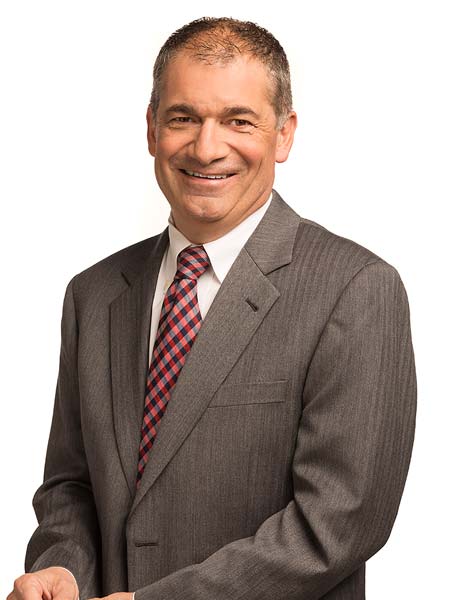 Mike has tried bench and jury trials throughout Nevada and California.  He has also served as appellate counsel before the Nevada Supreme Court and Ninth Circuit Court of Appeals.  Published decisions include: 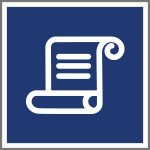 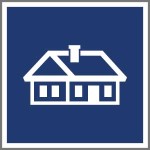 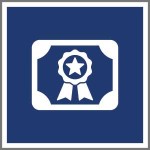